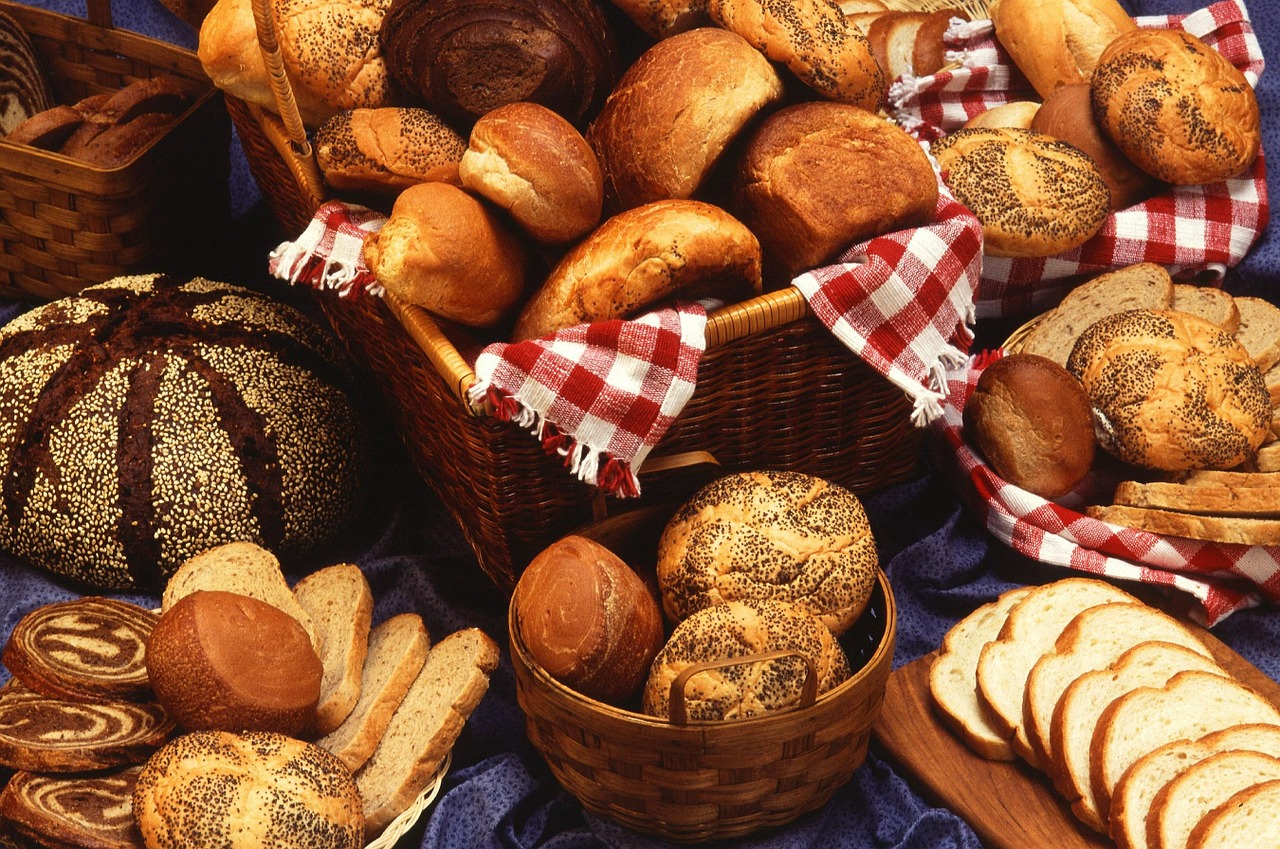 After Jesus tells the disciples to give the people something to eat, they go into the crowd, and come back with two fish and five loaves of bread.  A boy – who was uncounted in the five thousand – gave the ingredients for the miracle.

I have always struggled with my self-esteem. I always felt I was not good enough for people to love me. I always felt that I needed to perform for people to like me. Even my parents. I was just never enough. But then Jesus rescued me. Fine. Let’s say He did not die on the cross. He saved me anyway. Had it not been for Jesus and His teachings in the Bible, my marriage would be broken. My life would have probably ceased to exist.

God rescued me because He loves me. His love and His kindness led me towards repentance (Romans 2:4).  But I would have never, ever, approached God if not for Jesus’ teachings. The teachings on LOVE and SELF-SACRIFICE. The sacrifice of a man (but not only a man) willing to die in order to show me just how much I mean to Him.

I would die for my own children, you know. That is how much I love them. Eight years ago, I was not a mother. Now, I would even kill for my children. I would die protecting them from any harm or any person who would want to harm them. Jesus rescued me from my own destructive self. But it feels as if Islam wanted to take that away from me. Islam tells me I was never loved by God to begin with. It is very confusing to me. When I write, I open my heart, and I question things truthfully. I have read so many things, and so many testimonies of Muslims whose interpretation is: No, God only loves Muslims. My Muslims, though, tell me Allah does love me even if I am not a Muslim. Let’s camp here for a little bit.

My point is this: even if I left the Christian faith and recited my Shahada, Allah as revealed in the Bible, would still love me. But if I were Muslim, would Allah still love me if I decided to become an apostate of Islam? I won’t even talk about the capital punishment prescribed by Islamic Law in countries like Saudi Arabia when you reject Islam. That will have its own post. I am only asking about Allah’s love for me if I left my Islamic religion.

My Muslims and I worship Allah. But I have come to terms with the fact that even though we worship the same WHAT, we do not worship the same WHO. Oh, please, do not read too much into this. I am NOT one of those people who will start saying that Muslims actually worship the moon, and that Allah is the name of one of the pagans gods the Arabs used to worship. I think those arguments are kind of cheap in Christian-Muslim apologetics. I have seen my Muslimah suffering, and crying over life’s issues. I have cried with my Muslims (about my own issues) and for my Muslims (because my time in India is running out). But I would be lying to myself if I pretended that we see, understand or approach Allah in the same way. The truth is we do not. And that is the beauty of it all – we all want to reach Allah.

Love is the fulfillment of the law. Allah is loving. But even deeper than that, ALLAH IS LOVE. If I can’t love my Muslims whom I have seen, I cannot love Allah, whom I have not seen.  But not only my Muslim brother or my Christian brother. The more I read the New Testament, it is evident that I am commanded to love EVERYONE. I don’t have a choice as a follower of Isa Al-Masih (Jesus The Messiah). As I study these matters while asking Allah to guide me, I find it compelling – interesting to say the least-  that even before I would ever love Allah, Allah loved me first. No strings attached. UNCONDITIONAL LOVE.

But God demonstrates His own love for us in this: While we were still sinners, Messiah died for us.

That kind of love is dangerous. If it gets you, and you happen to experience it for real, it would be very difficult to walk away from it. You can ignore it long enough, but it won’t leave you alone. Allah will always love me. No matter what. I am free. But freedom doesn’t mean that I have permission to indulge in my sins. Instead, I am here to serve others humbly in AGAPE LOVE (Galatians 5:13).

I am sorry, India. I am sorry if some Christians have told you that Jesus died for their sins so they can sin all they want. Jesus NEVER said that. The Jesus of the Bible actually said to the adulterous woman, “I do not condemn you. Go now and leave your life of sin”. And that’s kind of impossible. To stop sinning. Yet, it is what Jesus commanded her to do, and I do believe it is what He commands me to do as well. I wonder if maybe that’s why Jesus made the disciples go into the crowd asking for food. Jesus wanted them to see how impossible the situation was, and how little they could do in their own strength.

Jesus looked up to heaven and blessed the food. He gave thanks. Jesus broke the bread and kept on giving those broken pieces to the disciples to be distributed among the people. The same happened with the fish (Mark 6:41). Everybody ate and all were satisfied. The disciples then picked up (to take away, to remove) twelve FULL baskets of broken pieces, and also of the fish (Mark 6:43).

The disciples picked up THE LEFTOVERS. Have you ever wondered why? Jesus could have stopped just about when everybody was full, but instead, He kept on breaking bread and breaking fish. He stopped until each one of the disciples had a basket full for himself.

Immediately Jesus made the disciples get into the boat, and go ahead of Him to Bethsaida while He dismissed the crowd (verse 45). After that, Jesus went to the mountain to pray. It’s interesting to speculate why Jesus would pray at this point.

Was Jesus thanking God for the miracle of feeding five thousand people? Up until now the miracles had been done on a personal basis, but this miracle is now in the stomach of 15,000 people about to go back to their villages. Word about Jesus is about to spread, and actually, from this point forward, Jesus’ ministry just blows up. So, was Jesus praying for God to open the hearts and spiritual eyes of the people who would hear His message of Salvation? Or was Jesus actually praying for what is about to happen to His disciples on their way to Bethsaida?

Remember Jesus himself made them get on that boat. What if Jesus knew what was coming for them, and He sent them into it anyway? What happens next in Mark?

One thought on “The Leftovers – Part 2”